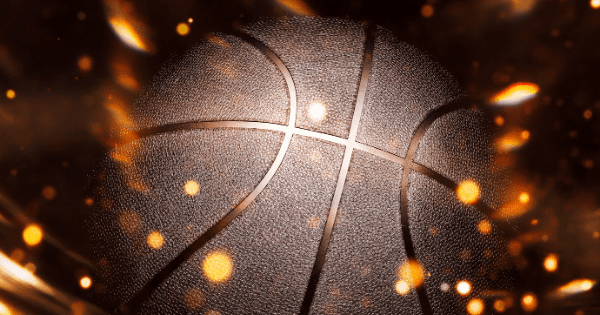 This week marked the one year anniversary of Kobe Bryant’s tragic death in a helicopter accident that also killed eight others, including his daughter Gianna. While the exact reason for the crash has yet to be officially announced (it’s scheduled February 9, 2021) the lawsuits have already started. Part of the litigation is a case