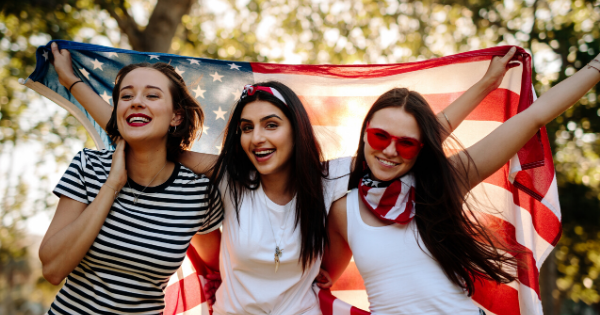 We will be celebrating our country’s Independence next week. An honor fought for with the American Revolution and solidified by our Constitution and Bill of Rights. Thanks to this war and these documents we truly have freedom — the freedom to dispose of our property how and to whom we like.

According to Jeffrey R. Gottlieb, an Illinois estate planning and probate attorney, who wrote a great post as a testament to this freedom, “our founding fathers themselves were revolutionary in their own estate planning. Some of their Wills were quite detailed and sophisticated, showing a great deal of foresight and utilizing trust structures that have only become widely used in more recent history.”

His point, though made several years ago is still extremely valid: “You don’t have to be a revolutionary to leave a legacy.”  Whatever your goals are for your property and your family — whatever it is that gives meaning to your life — you can preserve those and leave your mark.